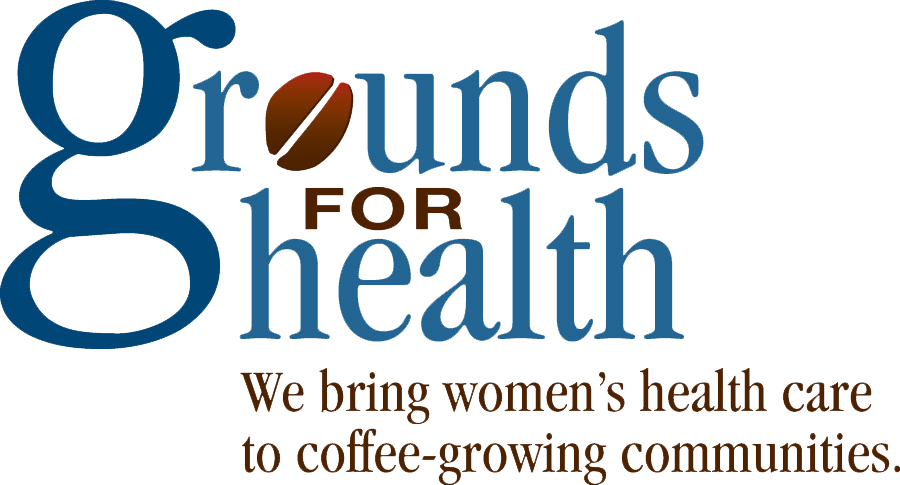 For awhile, I struggled to promote or donate to charities of any sort. After learning the ins and outs of a powerful and politicizing “charity,” I became more skeptical about the not-for-profit sector. I now meticulously research charities before donating or serving them. Admittedly, my research often leaves me feeling rather bruised. I am particular about which charities I choose to support. (It makes me uncomfortable to support any charity with a religious message or tone, for instance.) I used to have a difficult time convincing myself to support programs that didn’t seem like long-term solutions to certain societal problems or infrastructures, but I have come a long way from that line of thinking.

By focusing only on endgame prescriptivism, I realized I was neglecting the humane core of altruism. Particularly, my thought process was challenged by Leslie Jamison’s The Empathy Exams. We absolutely do need long-term solutions to poverty and global healthcare for women. However, when I choose not to support a charity that is a “short-term” solution rather than a long-term solution, I am forgetting the people who are still trying to live in the short term. I am forgetting the people who are dying from cervical cancer, the people who need to eat, drink clean water, wear shoes, receive medical treatment in the short term. Ignoring the short term while talking about long-term solutions is a conversation one can have from the too comfortable vantage point of privilege. Keep the conversation about the long term alive, but I more often advocate that we leave our leftism at the door and think about people too.